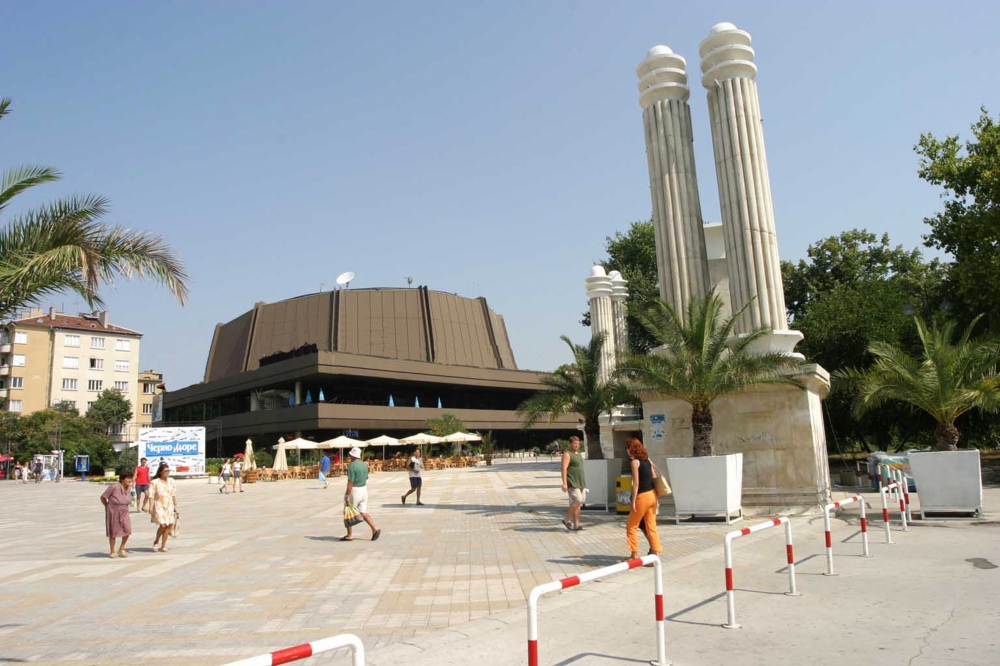 The Festival and Congress Centre - Varna was opened in 1986. Since its beginning it turned into the centre of the most prestigious events in the sphere of arts and culture. Along with artistic events and festivals, numerous science meetings, seminars and conferences are being organised. The FCC Varna has represented Bulgaria in prestigious international congress organisations such as ICCA /head office in Amsterdam/, AIPC /Brussels/ and in the only one international network of cinemas – Europa Cinemas with MEDIA, the EU`s support program for the European audivisual industry.

In 1993 the Festival and Congress Centre - Varna became the initiator and organizer  of the International Film Festival "Love is Folly", which is the only international film festival with a film competition programme that has been organised on the territory of our country and with its 20 editions it has turned to be a card of the Bulgarian culture in a world scene.

Varna FCC has the most attractive location in the centre of Varna, at the entrance of the Sea Garden and close to the beach.